The Three Ways to Play Dawnbreaker 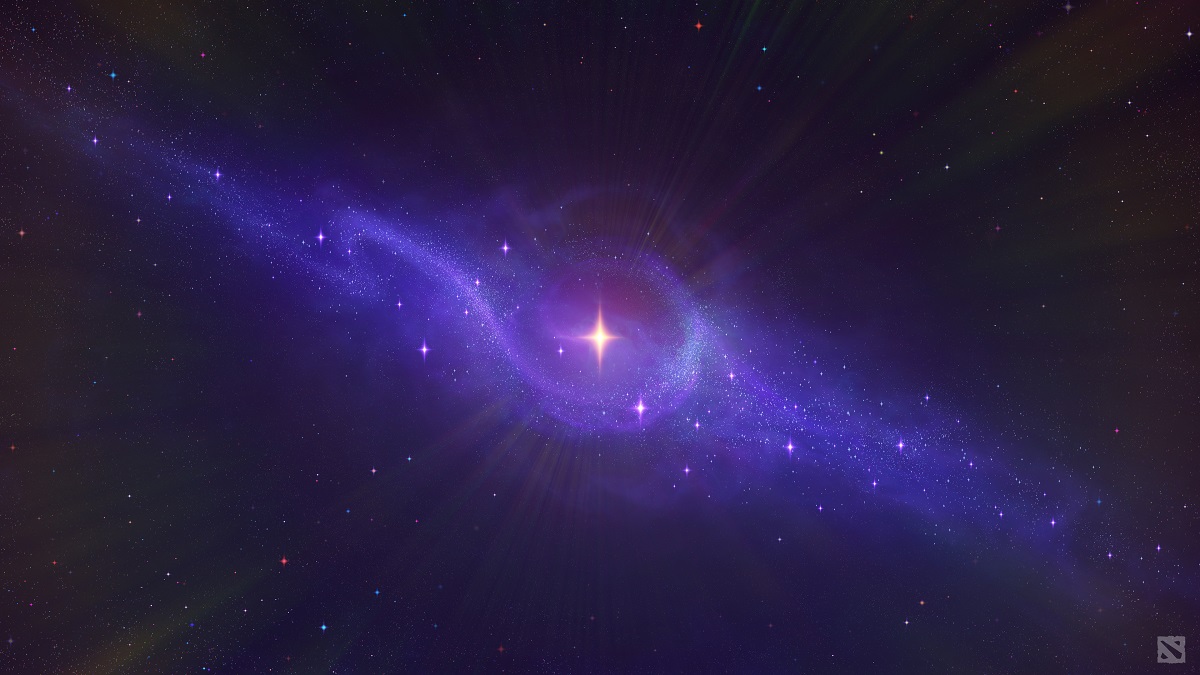 The first thing you need to realize when picking Dawnbreaker is the hero classification of “carry” is completely wrong. Nothing about Dawnbreaker’s skill set indicates she has any carry potential. But but but, she has a crit! you may yell in your squeaky Crusader voice. Yes, she does have a crit but it feels more like some moderate damage amplification for farming and healing allies than a real damage steroid. Her Agility gain is mediocre, her farming potential is average and none of her abilities could really be considered a late game powerhouse. So take that word and throw it in the trash.

Instead, let’s talk about what Dawnbreaker does well. She slows, she stuns, she gap closes, she is tanky enough to fight early and has global anti-intiation potential. That is a wide variety of ways to impact the game and almost all of them require fighting with your teammates. Possibly the most interesting part of Dawnbreaker’s ability set is that she is built to fight but also kind of wants to play alone. Her ability to push out waves is decent but also relatively mana intensive as you will have to expend both Starbreaker and Celestial Hammer to kill the wave for the first 20 or so minutes. She seems meant to deal with the creep waves on dangerous parts of the map and then join her team using her ultimate Solar Guardian as soon as the fight kicks off.

At the moment there seem to be two or maybe three main ways of playing the hero effectively.

For all three of these builds we need to solve a couple main issues that the hero has. Low cooldown spells and a brawling play style means you'll need some early regeneration and stats. For mid Dawnbreaker this comes in the form of a Bottle, Phase Boots and Echo Saber. For more tanky or utility based builds you can opt for Soul Ring, Arcane Boots, Urn of Shadows or Medallion of Courage. Tranquil Boots also work quite well for Support Dawnbreaker.

Beyond the early game her itemization can diverge quite a bit. As a ganking mid Topson likes to go for Sange and Yasha, Black King Bar, Satanic and Desolator. The offlane tank build really likes Solar Crest, BKB and Heaven's Halberd. There has also been some experimenting with Holy Locket, Valdmir's Offering and Guardian Greaves to really capitalize on her supportive potential. Her ability to turn around a fight with immense global healing is not to be underestimated.

Whichever build you choose, Dawnbreaker really needs her allies to accomplish much of anything in the game. Her ability to catch and kill anyone alone is quite low without any truly reliable disables or real burst damage. Most of her skills can be described as “follow-up” or “counter initiation” and this is where her strength really lies. The healing from Solar Guardian is not something you should overlook as it can keep allies alive just long enough for their spells or escape mechanics to come back off of cooldown. The stun and damage from the spell are enough to matter and especially useful when punishing a tower dive or interrupting the chaos of an already started team fight. Aggressively, she is a hero who wants to be the second or third one in. Solar Guardian gives the unique power to add an extra body and stun to a gank or teamfight that has already started anywhere on the map.

In some sense, Dawnbreaker is kind of useless without her team. You can’t really use her ultimate without help and her Luminosity kind of feels like one of those trick abilities. On the surface it makes you think it’s for dealing damage but in reality it's actually meant to just sustain your allies in the middle of a melee.

One super important closing thought on the hero is that you must capitalize on her strong laning stage. Dawnbreaker can dominate the trading game with her great base armor, damage and movement speed. Her Starbreaker combo can potentially hit for over 200 damage and a stun if the entire thing lands at level one. This makes it arguably the highest value level one spell in the game at only 80 mana.

Overall, Dawnbreaker is a relatively straightforward brawler who excels at playing with momentum. Her skills are kind of clunky to use during team fights without BKB and most of her impact comes from playing off of set up from her allies. The guy who wrote this shit probably don't play dawnbreaker. In pubs, she need two items, S and Y and Desolator and she can solo the game by one shooting absolutly everyone on your team. She don"t need any allies, this hero just need a big nerf. You've only played one game of Dawnbreaker yourself >.< hehe I'm not really sure why you would pick up support items like guardian greaves on her, 2 of her abilities scale with damage including her heal. Seems like greaves should be grabbed by someone else or you should just pick a different hero.

Also armlet skyrockets starbreaker damage, and it's sustainable with her passive. In all of my games it's seemed like a great pickup

You pretty much have to have bkb to land starbreaker consistently so i dunno what @Hatoma is talking about. Must be herald pubs you're in. after 2 bracers and vanilla boots, bkb and either armlet (if vs squishies w no disable) or echo sabre (anyone else).

go ham from there. sny and deso are decent choices.

Crusader, Ancient, no difference, cant tell which position a hero is suppose to be in. Anyway, most supports eventually turn out as pos 2 or 1 when carries have a bad day.

>all these turds acting like Dawnbreaker should be building carry items

The things to laugh at never ends.

rushing a holy locket as a 4 on her and building mek vlads. This is they way. Paramedic thunderthighs i knew it from the start she'd be a good 3. But let those carry weebs have their fun a bit I buy Phase -> Vlads -> Crest -> BKB almost always when I play her in the offlane role. Vlads is such a great item on her - full heal on any medium/large camp using the 1E+Q combo. I feel like carry DB needs way too many items to work, not to mention that she needs early BKB to prevent enemies to cancel her Q (played it once, ROFLstomped the early game, but lost in the end). We're looking for Dotabuff Plus subscribers to share feedback in an online survey. If you have opinions about Dotabuff Plus and a few minutes to spare, please complete the survey for a chance to be interviewed and win a free $20 Steam Gift Card!