DPC Week Three: How the Mighty Have Fallen 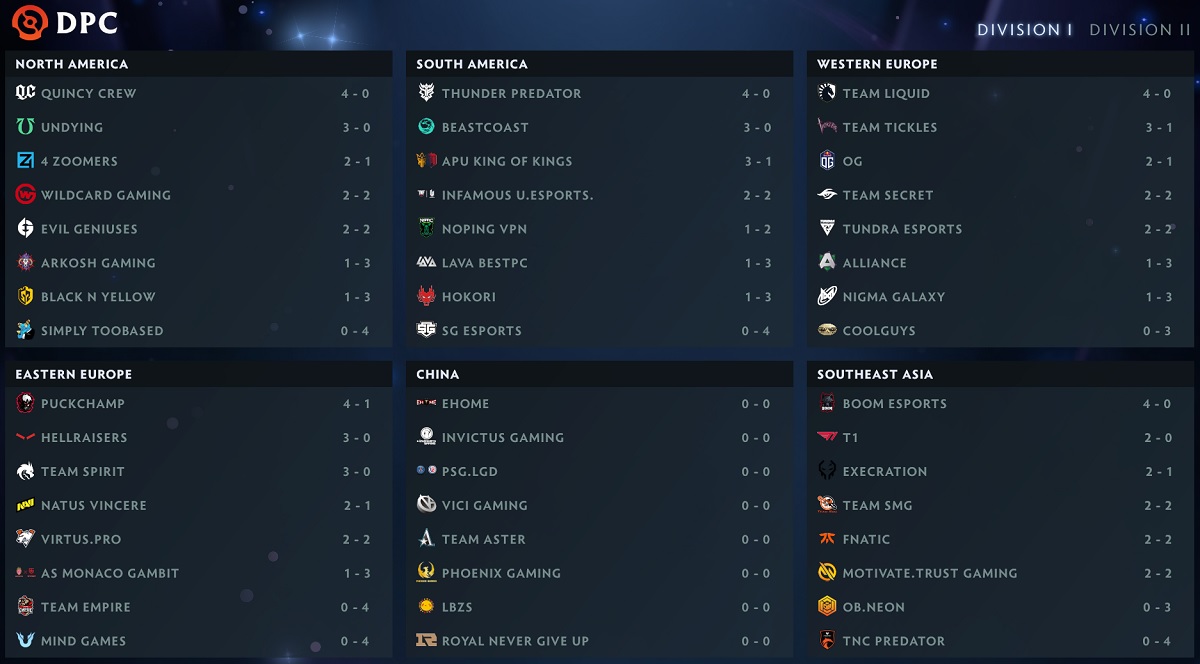 The third week of this DPC season is over, mostly going as predicted. There were a couple of surprises along the way and some glimmer of hope for unexpectedly underperforming teams, so that’s what we are going to concentrate on today.

The biggest news was Nigma Galaxy finally winning their first series. Not only that, they won against Team Secret in a very convincing fashion with a clean 2:0 sweep. For us, it means that at their peak, Nigma Galaxy is as good and as scary as it ever was. It is only the consistency that is perhaps lacking.

We can only wish Nigma and their fans all the best though. Given previous results, it is very unlikely they make it to the Major, though the chances of avoiding relegation are now significantly higher.

A continuous domination from PuckChamp and HellRaisers, who are joining Team Spirit in the race for the first two positions and a direct slot to the Major. This week PuckChamp managed to close Virtus.Pro 2:1, while HellRaisers upset AS Monaco Gambit.

We’ve talked about how baffling the decisions from Virtus.Pro management were, but while we do not know the whole picture, it is clear that the roster doesn’t work as well as it used to without Save-. Virtus.Pro still have a chance to recover and maybe try for the third spot in the league, though they did already lose to both PuckChamp and HellRaisers, who are their primary competitors.

Southeast Asia is still heavily contested, with two clear outsiders in TNC Predator and OB.Neon. At this point, especially in the case of TNC, avoiding relegation is the best they can hope for.

Motivate.Trust, who started the season incredibly well have also slightly fallen out of the list of top contenders, while BOOM Esports continue their domination with a clean 4:0 series record and still zero maps lost. They are yet to face T1 and Execration, so everything can still change, but right now they look like a direct Major invite material.

Evil Geniuses are slowly regaining their footing with a convincing 2:0 against simply TOOBASED. Though celebrating this victory for EG is a loss of its own, no matter how convincing they looked.

The meme squad Arkosh Gaming won against BnY, who won against EG last week. Naturally, transitivity doesn’t work in Dota 100%, but it is an amusing piece of trivia nonetheless. With this victory they slightly solidify their league position and might avoid relegation after all.

Both Beastcoast and Thunder Predator keep their first two spots with zero map losses so far. The former will be facing NoPing and Infamous, which theoretically should be smooth sailing. The latter are going up against APU King of Kings, who are relatively unknown, but could potentially pose a threat, given their statistics.

The APU squad is a mix of mostly veteran SA players who were always one step behind international recognition, but they only lost to Beastcoast so far and might be able to hold their ground against slightly younger opponents.

While the overall meta remains almost static across the board, with a heavy emphasis on early game fighting and aggressive supports, there is one hero that is silently creeping up in EEU and SEA. Given how these leagues are probably in the two most aggressive regions, it is unsurprising that it is exactly where Death Prophet is staging her comeback.

Nothing’s changed for the hero for the most part. She is still an ok flex pick and can be even played as a position five support, though it doesn’t work nearly as well as it used to when Spirit Siphon had a slow component. The hero is at her best when played in either mid or the offlane, applying constant pressure and pressing Exorcism every time it is off cooldown.

We’ve seen a couple of attempts to utilize the hero in the very late stages of the game, but in our opinion closing the game as soon as possible should still be a priority for Death Prophet. Overall, she has a 75%+ win rate in the only two regions she is being played in, but the sample size is still too small to draw conclusions. Though just big enough to maybe give the hero a try in your next game.

Who will you be rooting for in the upcoming Week Four of the DPC and what hero do you feel is criminally underrated? Share your thoughts in the comment section below. 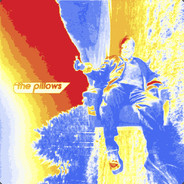 QOP is absolutely bonkers this DPC

Why does China DPc start much later than the rest