When you head to your lane, do you discuss with your team what kind of set up you’re going to go? Tri lane, aggro tri, dual mid? It seems like those days are over and you’re just expected to go 2 1 2.

I remember the days when as a position 4 Mirana, I would head straight to the mid lane and try to arrow the enemy mid for two minutes before going to a side lane. I still won a few of those games I think. My off lane got some solo lane experience and I would catch up later in the game.

I also remember when off lanes were left alone to fend off three heroes. Somehow, the offlanes weren’t completely useless for the rest of the game.

What happened to those days when lanes were so flexible? You would often discuss whether or not you were going to go tri lane, or aggro tri, or even dual mid.

In this article, we’ll look at the three DPC seasons and the patch changes that happened during those times and how they influenced the lanes until today. 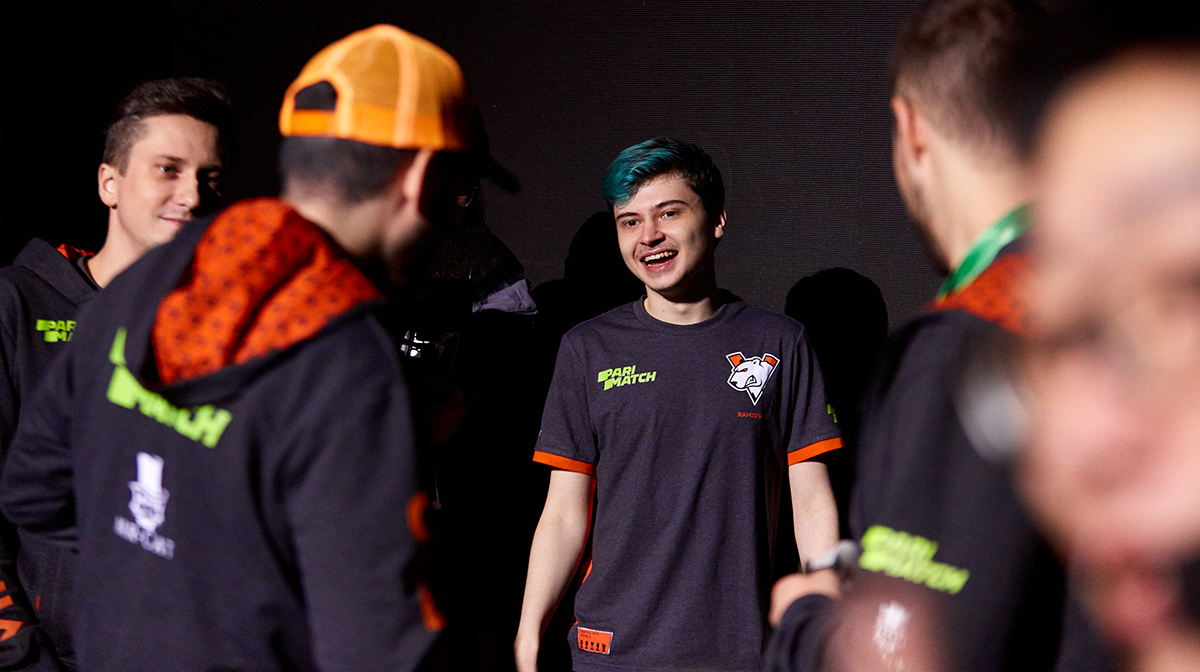 This is the first time that Valve introduced creeps deny providing the denier experience. This also happened before the first tournament of the DPC season.

With these changes, the discrepancy between a losing offlane hero and a winning safe lane carry would become far greater than it was before.

Before this change, a common strategy for offlane heroes was to gain as much experience as they could so they could be more impactful during the mid game with their solo experience.

Then Valve started playing with the experience changes.

This experience change could have been the start of the meta shifting towards focusing heavily on contesting lane last hits because the pros might have learned that the lane creep score was more important than ever. That meant a support had to help the offlaner, which led to a 2 1 2 lane setup.

Valve also increased the total experience of the lane creeps from 210 to 240 during this time. When Valve makes changes, they do it so slightly (armor increased by 1). These slight changes have a huge impact because Dota is a complex game and the smallest shift can cause a cascading chain reaction, changing the entire meta.

This slight increase in total experience of the lane creeps was another contributing factor towards the 2 1 2 meta becoming too impactful to ignore.

Valve experimented more with lane creep experience and gold gain during this period.

We don’t have the data to back this up, but at this point, it’s safe to say that the 2 1 2 lane meta was the prominent set up.

After introducing XP gain for the denier, Valve removed it during this period. Even with this removal, pros still kept following the 2 1 2 style. Was this style too engrained or was there an opportunity to be found with going back to a flexible lane set up?

Valve isn’t afraid of reneging on their changes. They make big changes and then see what the outcome becomes.

Did they want the lane set up to become 2 1 2 or was that not their intention? Valve is constantly experimenting with the game mechanics and pro and pub players alike must constantly keep up.

Even with the reversal of the lane experience change, 2 1 2 was more popular than ever. 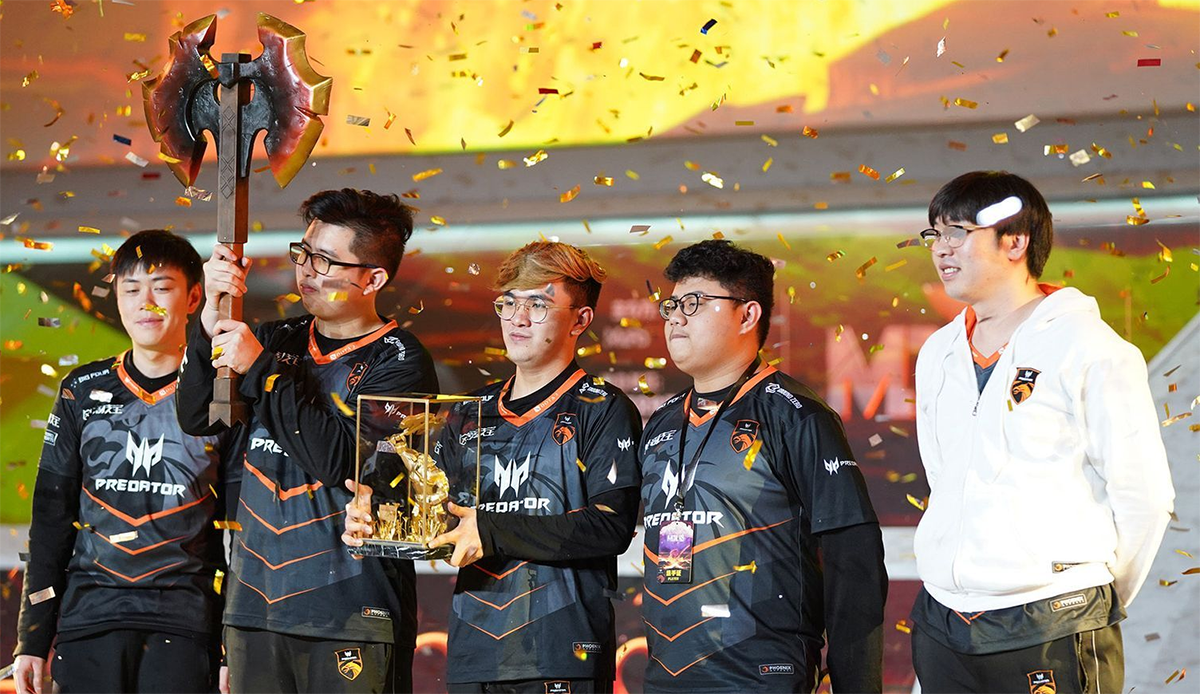 TNC Predator currently have the most DPC points this season. Image from oneesports.gg

Valve made it easier for heroes to move around the map in the early game. If you’re facing an unfavorable lane match up, you can coordinate with your team to switch lanes with a free TP scroll.

This also allows your enemies to follow you since they have the same free TP scrolls but the option is there. In pro games, teams will likely mirror the movements, but in pub games, that is less likely.

Everyone gets their own courier now as well so items can be brought without worrying about your mid lane losing.

These changes make lane flexibility more open, does it not?

With free TP scrolls, you can move to a different lane easier than ever.

With your own courier, you can ferry salves, tangos, mangos, and clarities easier than ever, allowing you to stay in lane and collect XP. This benefits mostly the side lanes because the mid player is used to having courier access.

The increase in early game potential with personal couriers and free TP scrolls could lead to a return in roaming heroes and independent offlaners.

It’s an easy concept to get, one core and one support in each lane so there’s less to think about compared to an aggro tri lane.

Of course, not every game has a 2 1 2 lane setup but it seems like that has become the standard and any other lane set up is an exception that appears only with certain hero combinations and match ups.

One of my favorite parts of Dota was how flexible each game was. From the draft, to before the first second, to lane, to mid game, to late game, anything was possible.

This style of game play had a steep learning curve and new players could get confused about how to play the game.

Perhaps Valve wants to make the game play more predictable so new players have an easier time getting into the game. Dota will always be a complex game but with a standard 2 1 2 lane meta, there’s at least some order in this chaotic game for players of all skill levels to ground themselves to. So this is the reasonwhy im losing since i played again want that creep skin, but it will be hidden behind absurd amount of paywall #smh I don't think it's the case any longer as we saw in the games played at esl one los angeles. But it might take time for players in pubs to adapt. Playing an active 4 role while everyone is static in their lanes creates a lot of opportunities to abuse people's habits.

Simply because denying is still important. If they removed all benefits from denying, there is a chance players might adopt a trilane approach. In pubs, trilane is used when all lanes are losing. To cut loss, at least one of the lanes need to be won. that creep skin is a concept from three years ago.